The 1st January 2018 deadline for the Markets in Financial Instruments Directive II (MiFID II) compliance is fast approaching. In preparation for the new rules coming into force, the Italian Public Debt Department of the  Ministry of Economy & Finance (MEF) in collaboration with MTS Markets hosted a two-day event looking at the development of the fixed income market ahead of MiFID II and the accompanying Markets in Financial Instruments Regulation (MiFIR). The international conference was held at the MEF in Rome on 4th and 5th July.

The event was a useful opportunity for major Sovereign Debt Issuers, representatives of the EU Commission, supervisory authorities and market participants to come together and assess the impact of the new regulations on the bond markets and trading platforms.

Sessions at the conference focused on issues such as market transparency, market structure and evolution; the Capital Market Union project and liquidity in the secondary market for government bonds.

Speakers included Ignazio Visco, the Governor of the Bank of Italy; Giuseppe Vegas, Chairman of Consob and Peter Praet, Member of the Executive Board of the European Central Bank. Additional speakers included Vincenzo La Via, Director General of the Italian Treasury Department; Maria Cannata, the Head of Italian Public Debt Department and representatives of the financial and academic world.

The Italian Minister of the Economy and Finance, Pier Carlo Padoan, made his address during the official dinner.

For more information, please see the below:

Further information on the speakers' contributions to the conference: 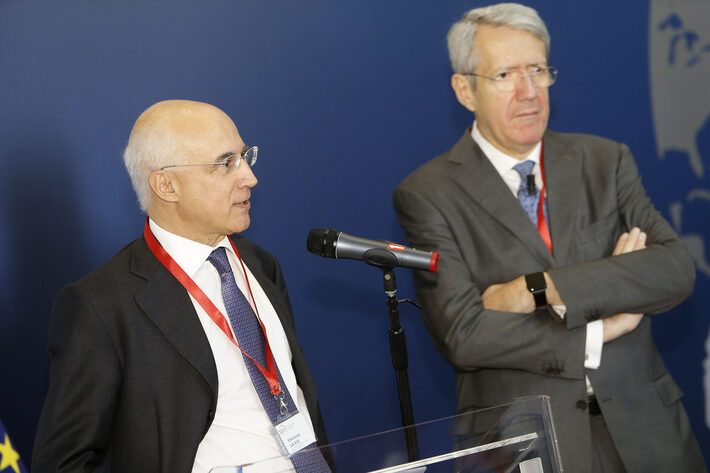 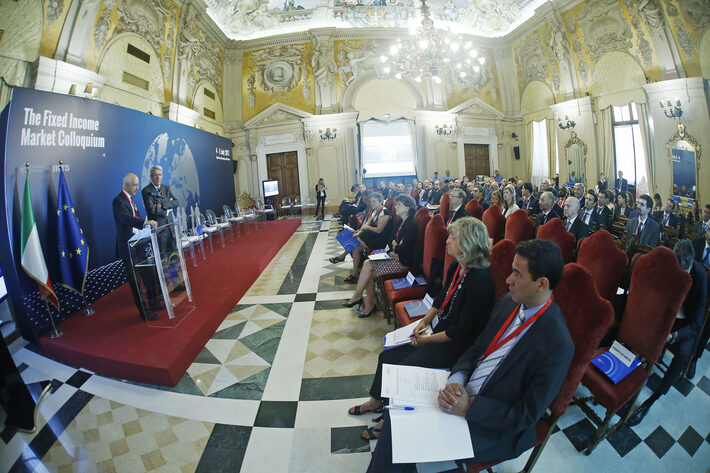 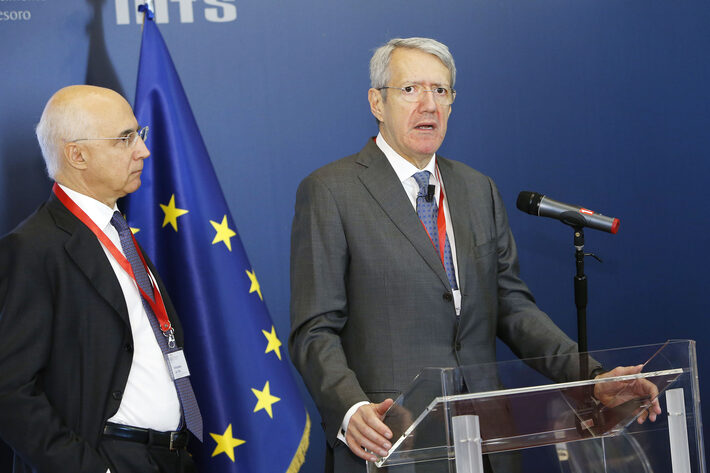 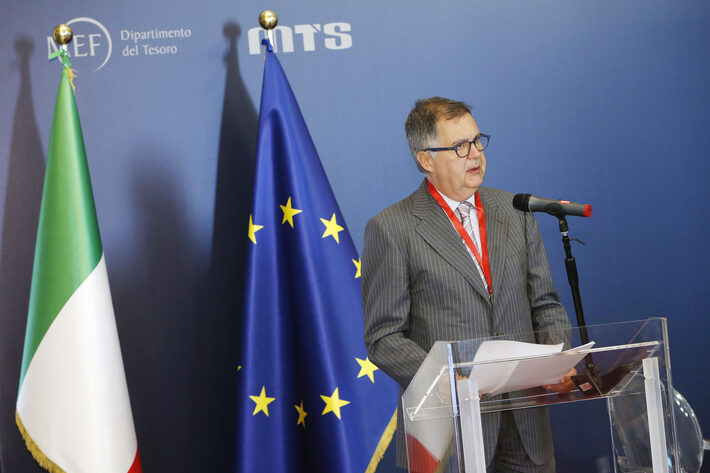 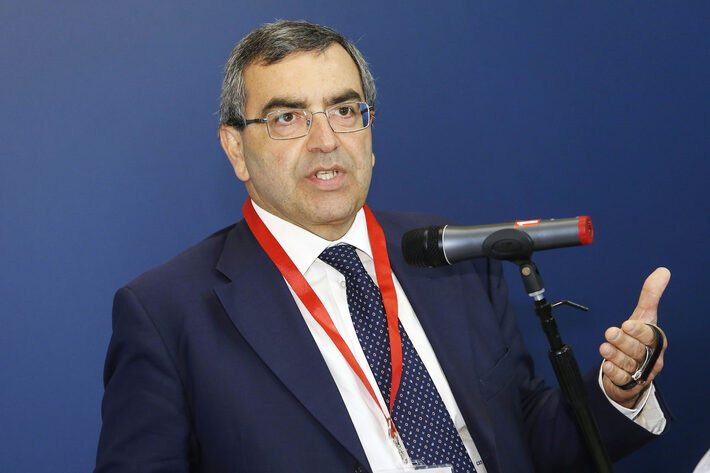 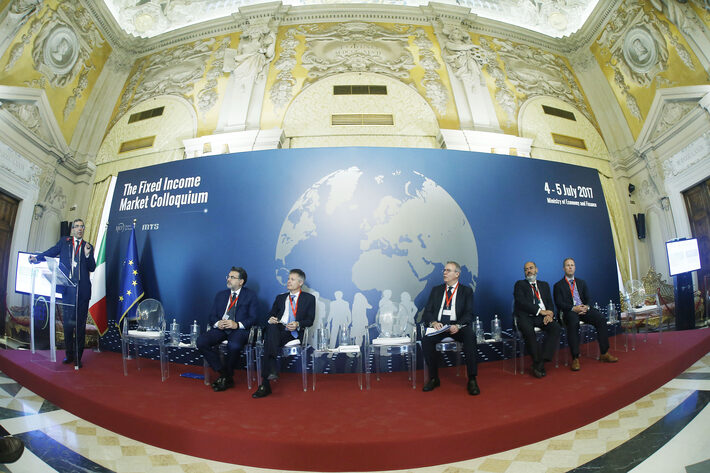 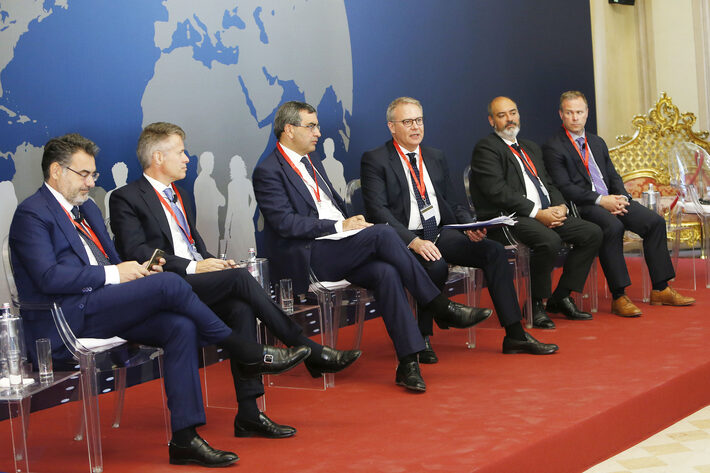 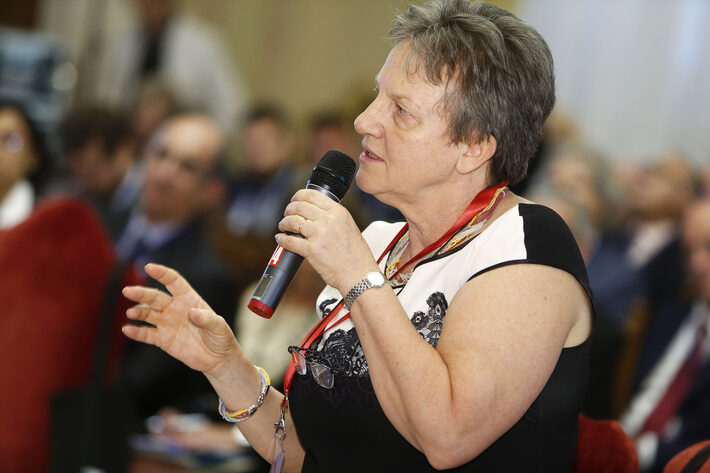 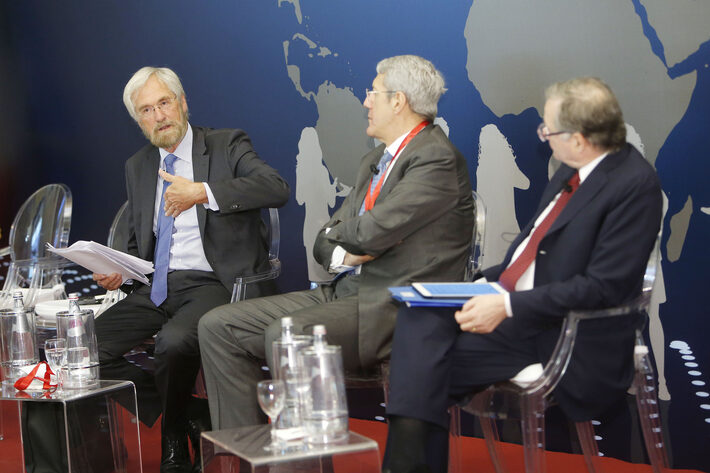 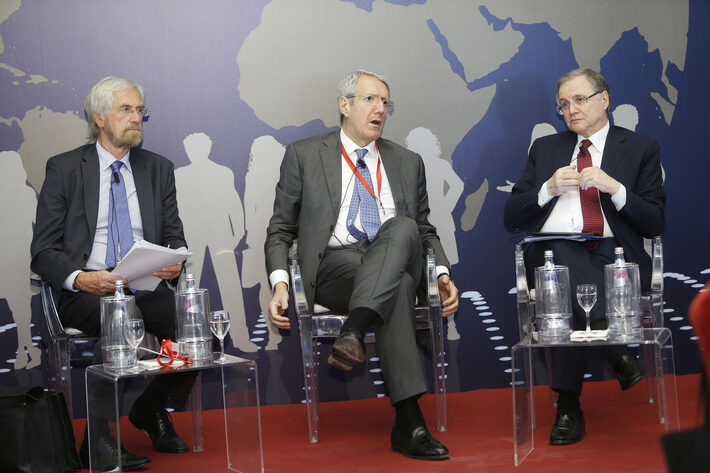 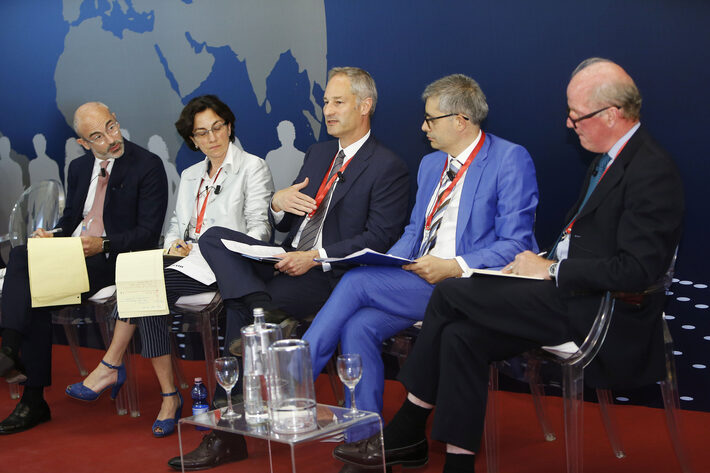 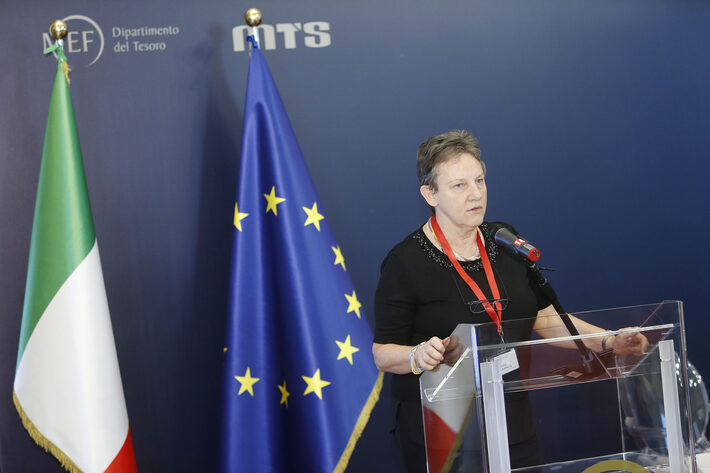 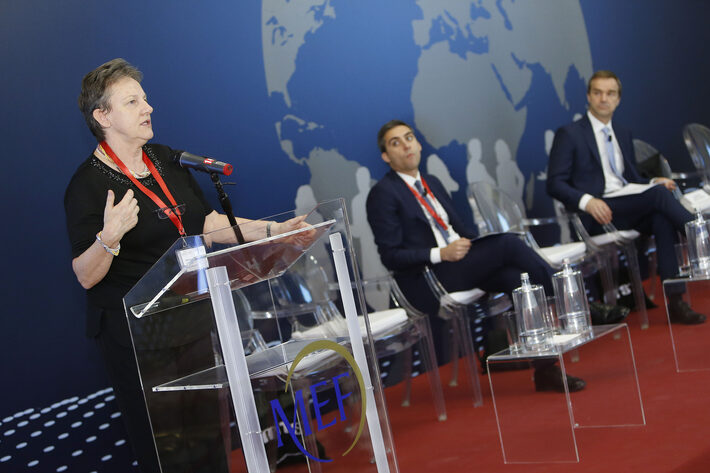 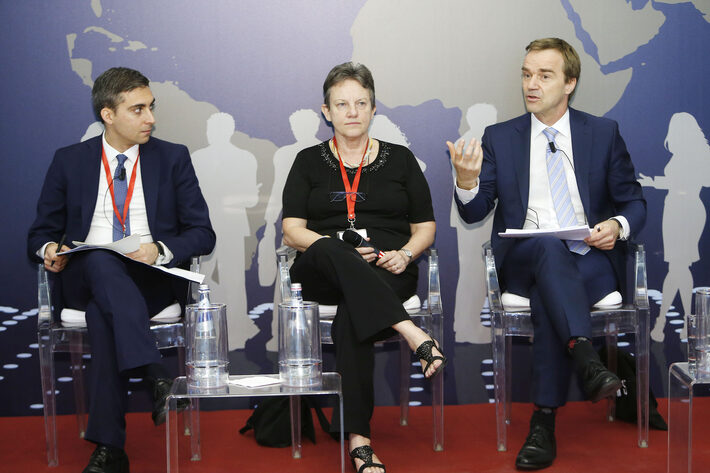 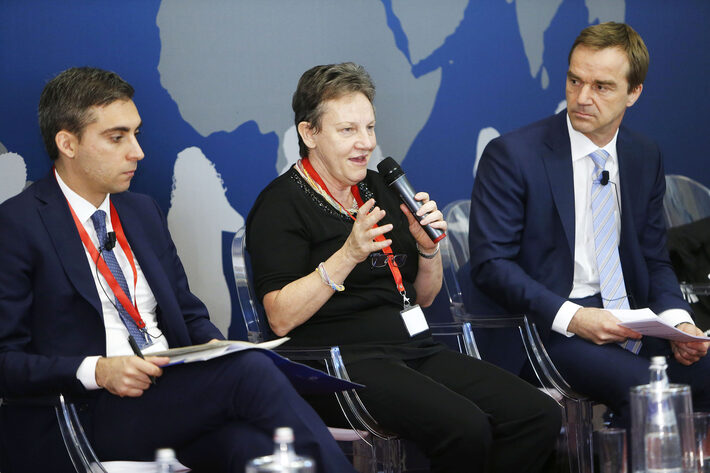 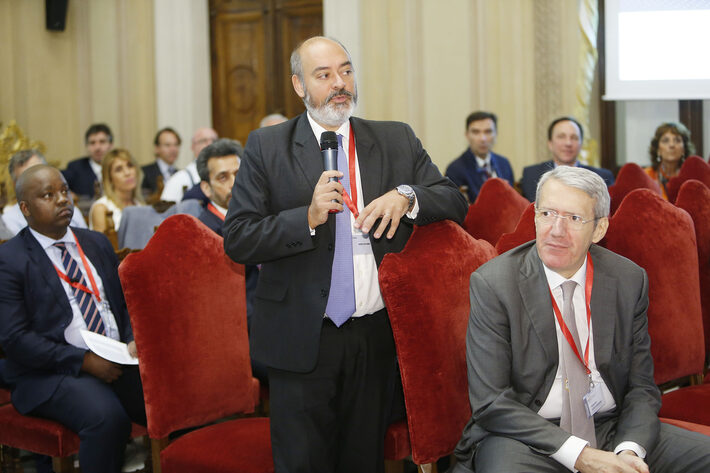 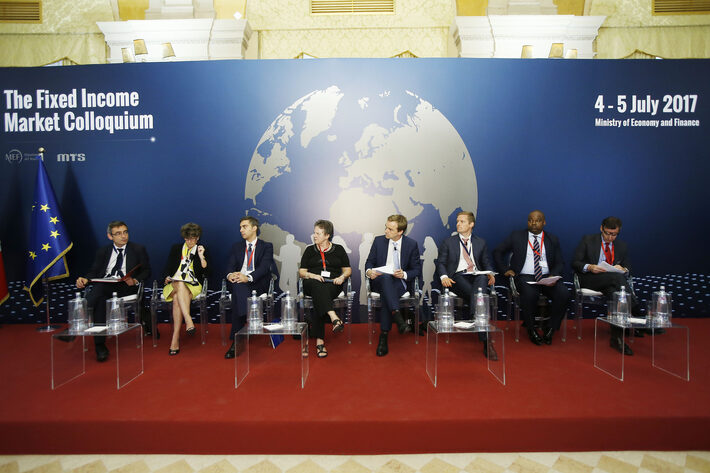 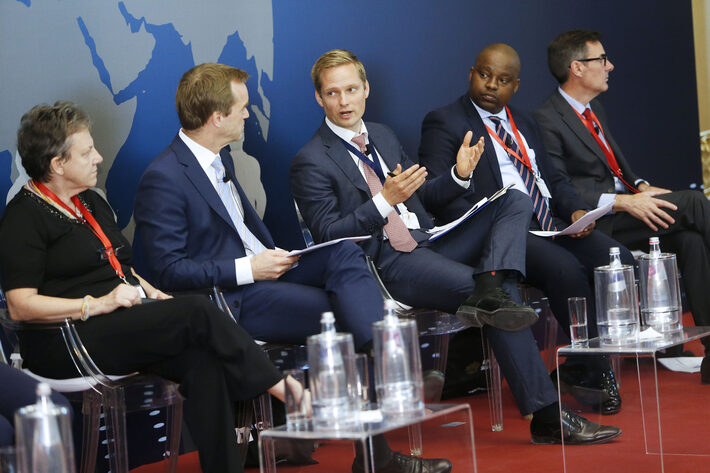